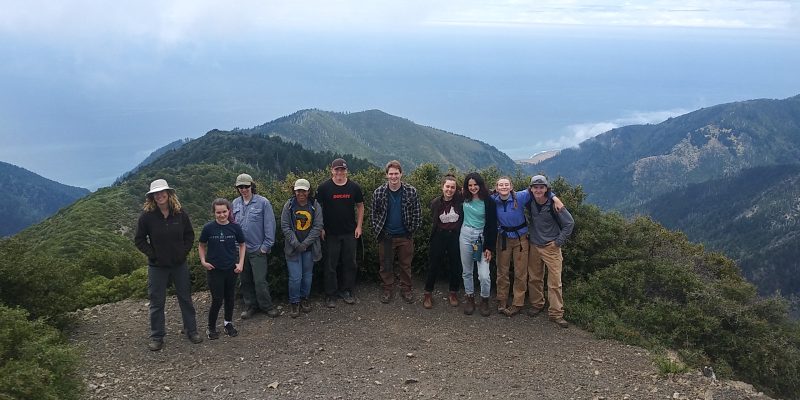 In 2004 Ray and Marie Raphael founded Nick’s Interns in memory of their son. Nick Raphael started his career working outdoors throughout high school and college with several non-profit conservation organizations and the Bureau of Land Management’s King Range National Conservation Area. The goal of the program is expose Humboldt County youth to conservation careers through paid internships.

With the cooperation of several environmental agencies, participants learn about and experience a variety of restoration practices. Interns work on a range of  projects, such as: stream repair, invasive species removal, trail building, sediment and fuel hazard reduction, native seed collection, salmon habitat enhancement, and more.

Visit Nick’s Interns on Facebook to learn more about the program and to see photos of our interns hard at work! You can also hear directly from the interns and download the 2021 MRC/Petrolia Final Report.

“Over the course of the last three weeks the Nick’s Interns have accomplished goals that we thought were unimaginable or even impossible. Through sheer force of will the Nick’s and our MRC supervisors, Monica and Veronica, we have accomplished things far past what we thought were possible. With their guidance, knowledge and overall leadership we have done not just good work but great work, we have pulled more invasives than we could count, surveyed far beyond what a measuring tape can reach, hiked further than Frodo, transplanted and pruned more plants than a botanist and gathered more seed than a silo could hold. We have not only surpassed our own expectations but the expectations of supervisors. We could only hope that we were a good—no, great, example of what a Nick’s intern should be.” – Kenton Chambers, 2019 Nick’s Intern 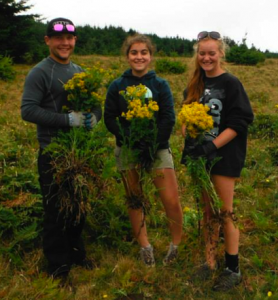 Removing Tansy ragwort, an invasive plant that is toxic to livestock and wildlife.

“I have never been through so much personal growth in a 12-day span and never been so proud of myself. I wish I could
do Nick’s Interns all summer.” -Jessi Guerri, 2014 Nick’s Intern

“Nick’s Interns is a really great program because you get to meet new people, spend time in the sun, and when you’redone with the project you feel really accomplished.” -Maya Strauss, 2014 Nick’s Intern 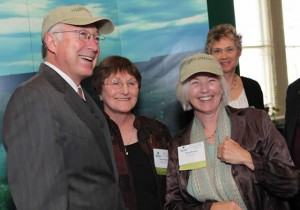