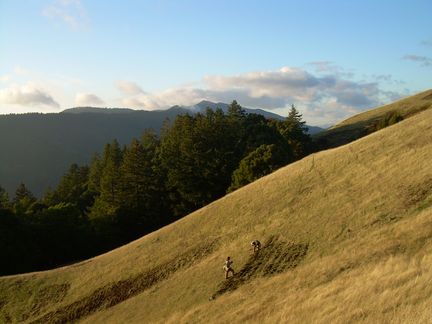 In the late 1990’s, Jane Lapiner and David Simpson began to dedicate the work of their theatre company, Human Nature, to the all-important subject of climate change.  Clearly the future well-being of the planet and human society was increasingly dependent on the health of the natural world and especially on that of the climate. By that time, world average temperatures had risen to the point where the future was seriously in question. It has only gotten hotter since.

Their first show specifically on global warming was a broad, reverent comedy aimed at pointing out the ironies and absurdities of the efforts to save society from destruction due to the runaway burning of coal, oil, and gas. We live in a culture deep in denial of the painful truth – that we are heading rapidly towards oblivion. What better way to deal with such a grave danger than comedy? Thus, Human Nature presents What’s Funny About Climate Change?

Check our Upcoming Events for time and location!