Written by Flora Brain on January 8, 2020. Posted in General

Please join Mattole Restoration Council board and staff members for our annual meeting on Saturday, January 11th at the Mattole Camp and Retreat Center, 36841 Mattole Rd. Come learn about the MRC’s work over the past year and bring your ideas, questions, or concerns regarding our current and future priorities and projects. All are welcome to attend (you don’t need to be a current MRC member). If you have any questions about the event, please contact us at nathan@mattole.org or the MRC office at 707-629-3514.

4:00 pm – Membership meeting – we invite you to discuss ideas, questions, or concerns regarding our current and future priorities and projects

5:00 pm – Appreciating Claire Trower – Claire is stepping down from the MRC board this year, and has been involved with the MRC as either a staff or board member since the organization’s inception in 1983. We’ll be sharing stories about why we appreciate Claire’s years of dedication.

5:15 pm – Board of Directors nominations and candidate statements – the MRC board of directors is elected by the organization’s membership, and any current dues-paying member is eligible to run for the board 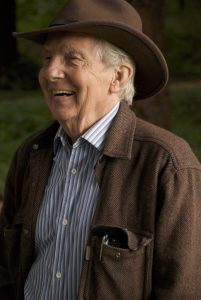 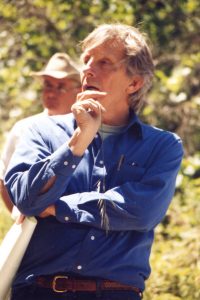